West Virginia ratified the 19th Amendment to the U.S. Constitution granting women the right to vote on March 10, 1920. It was the 34th state to do so. The margin of victory was narrow. The vote was tied until a state senator made a last-minute trek across the country to cast the winning vote. The vote was a dramatic conclusion to a campaign for women’s suffrage in the Mountain State that was almost as old as West Virginia itself.  This exhibit documenting the suffrage movement is drawn from the holdings of the WVU Libraries’ West Virginia and Regional History Center. 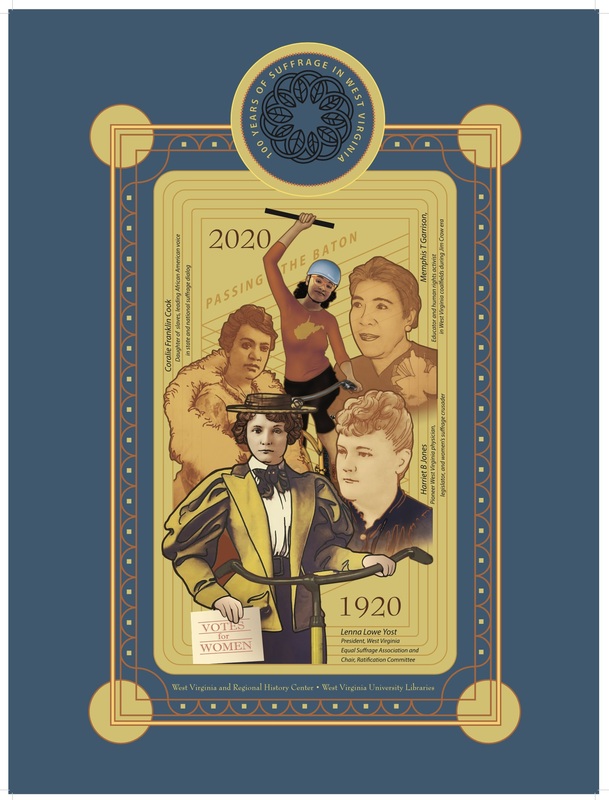